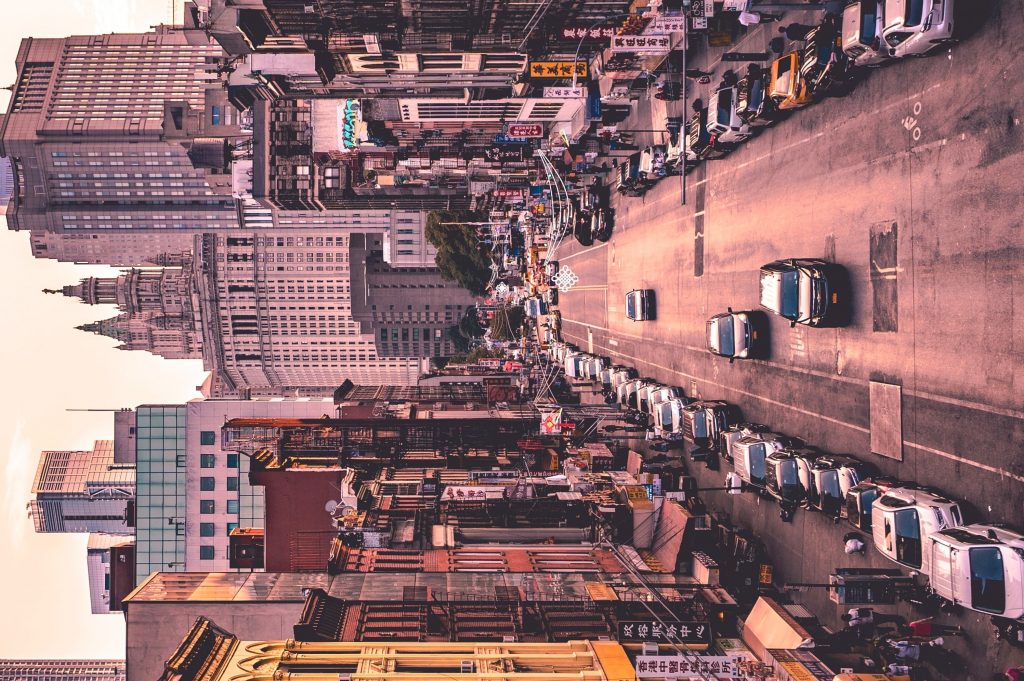 Whenever I hear that word, sideways, I think of the movie that gave Merlot a bad name. A rather sad and undeserving fact, actually, as it is quite a good grape, especially when grown in Washington. But that’s not the sideways I’m talking about here. This sideways is much more difficult to watch and even more difficult to understand, although the movie was a bit confusing too, now that I think about it. Anyway.

I learned long ago that life for a special needs child can change often. The burnout rate is high and therapists may be in your life for a very short time. You learn to trust and you learn to let go. Schedules are stable for months or maybe days. Therapies are tried and therapies are discarded. Teachers and paras change frequently too. Changes. Always changes. And kids like Zeke do not do well with changes.

Our daughter doesn’t like them much either as is evidenced by her disdain of all things we change. We recently repainted our entire house and for weeks she told me how much she hated it. The old color was so much better, she said, and this color is just blah. I was wrapping Christmas gifts a couple years back and pulled out the box of bows. I took out the one she liked the best and she was appalled I was planning to actually use it. She promptly took it out of my hand and said “let me have some time with it first.” The girl was serious. Buying new clothes for her is also a challenge, for the same reason: she hates change. But as everyone in our house knows, she can tell us she hates change. She can express how she’s feeling and what she’s thinking. Zeke cannot. So it comes out sideways.

And sideways is what we got this morning. It started out just fine, like any other day. He woke up, ate a grape popsicle for breakfast, played Super Mario Galaxy for 15 minutes and we got into the car. He pulled out his LeapFrog pad to draw his letters and realized the batteries were dying. He pitched it to the floor, but was appeased by me offering my phone to listen to “The Lady” (Google Lady) tell him directions to school. Then two minutes later he apparently wanted his left over cookie from the day before instead of the 542 snacks I had on hand, so a mega-fit ensued. If it was not attached to the car or his person, it went airborne.  For 25 minutes things were hurled at my head or tossed to the back of our SUV or thrown on the floor.

This wasn’t the first object tossing melee we’ve endured on the way to school, which is why I buy him the lightest tennis shoes I can find. Nikes don’t hurt so much when they hit the back of your head, unlike Keens or Converse. But this was quite the fit nonetheless and left me wondering, as always, what on earth set him off this time. With FASD, there usually are no clear answers, but as I was praying about keeping my mouth shut instead of spewing nastiness and keeping my hands on the wheel instead of tossing those Nikes right back at his head, I realized his entire life was coming out sideways. Right there on full display on I494.

Eleven weeks of summer school are coming to an end tomorrow. Eleven weeks to meet new friends and trust new teachers. Eleven weeks to bond with people he won’t see for another year, if ever. Further, more than two years of working with the most wonderful practitioner on the planet is coming to a close on Friday. I’m crying just writing about that, so I can only imagine how he will feel when he doesn’t get to see her each week. And then, in just a little more than a week after all this, he will begin Kindergarten again. A new teacher. A new classroom. New paras. New friends. Changes. So many changes.

He’s trying to process it all. I can tell when he asks me how many sleeps he has until he sees his practitioner again. Or when he lets me know he’s not going to see his new kindergarten teacher today. I know he’s trying to understand how and when his life will change again. But this is the kid whose entire week gets thrown off when he has a sub in class. It’s just too much. He can’t make sense of it. And that fact hit me hard this morning, even harder than the shoes, because when I told him he had to start making good choices, he replied, “I can’t, mama. I can’t.” Oh how that broke my heart. Because as much as I was frustrated with him at that moment and angry that he continued to make bad choice after bad choice, I knew that was true.

In the midst of it all, just like every other struggle he endures and we endure right alongside him, I know there is hope. I know God is working in me and in him in ways I cannot see. I know he is growing and trying and it will get easier in time. I was given a little glimpse of that hope when I picked him up this afternoon. As I was buckling him into his seat he said, “I’m sorry I made bad choices today.” I was astonished he even remembered. I kissed him on the head and said, “I love you, buddy.” I didn’t expect to be given that sweet gift today, but I’m thankful I did and I’ll remember it the next time his sweet little self comes out sideways.