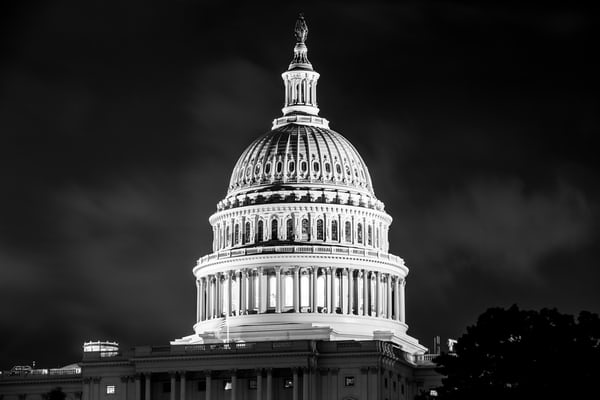 Yesterday was the day after one of the darkest days most of us have faced as a people. As a nation. I woke with the fleeting realization that the world didn’t dissolve overnight, and I mentioned that as an off the cuff remark to my husband as I said hello. Much of the day was spent reading and talking and thinking through the events of Wednesday afternoon, trying to piece it all together and understand. And at the end of the day, I retired with a sadness for our country that I haven’t felt until now. Once again coming to terms with the fact that all we’ve held to be true of America, of Americans, could be destroyed from within. The renewed understanding that what we hold to be the reality of living in a democratic, free society, is tenuous, and it depends greatly upon us. Me. The people who live here. Yes, the sun rose and the sun set. The Lord upheld the universe by the word of his power, as he has done and will do until his return. But some days are more weighty than others and yesterday was that day.

END_OF_DOCUMENT_TOKEN_TO_BE_REPLACED 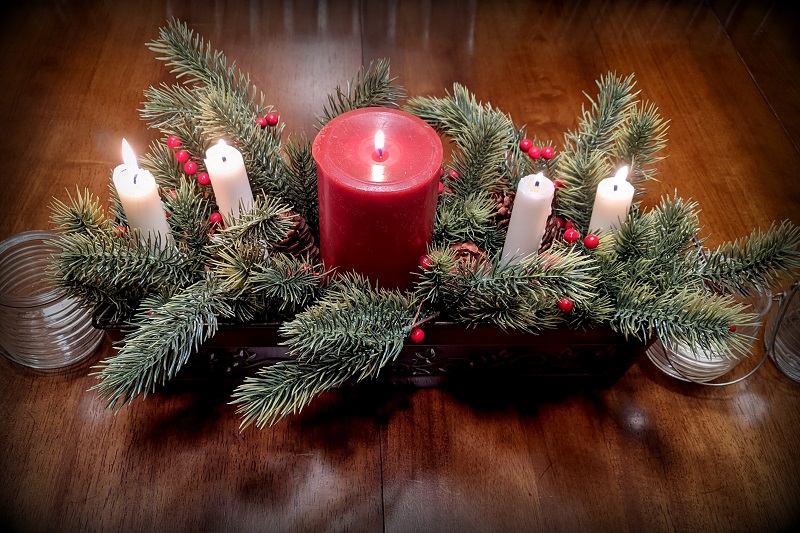 Several years ago when our finances were less abundant than my time, I made an advent wreath of sorts for our family. It’s more of a basket than a traditional wreath and certainly nothing fancy as you can see. And the candles need replacing once again. It’s been sitting in a bin, packed away in the closet under the stairs, along with so many other Christmas memories from over the years. But this year it sits on our table once again. This year it seems appropriate to remember past seasons as we enter one anew. To wait. To hope. To look forward to something we’ve expected, longed for, desired for so long.

END_OF_DOCUMENT_TOKEN_TO_BE_REPLACED 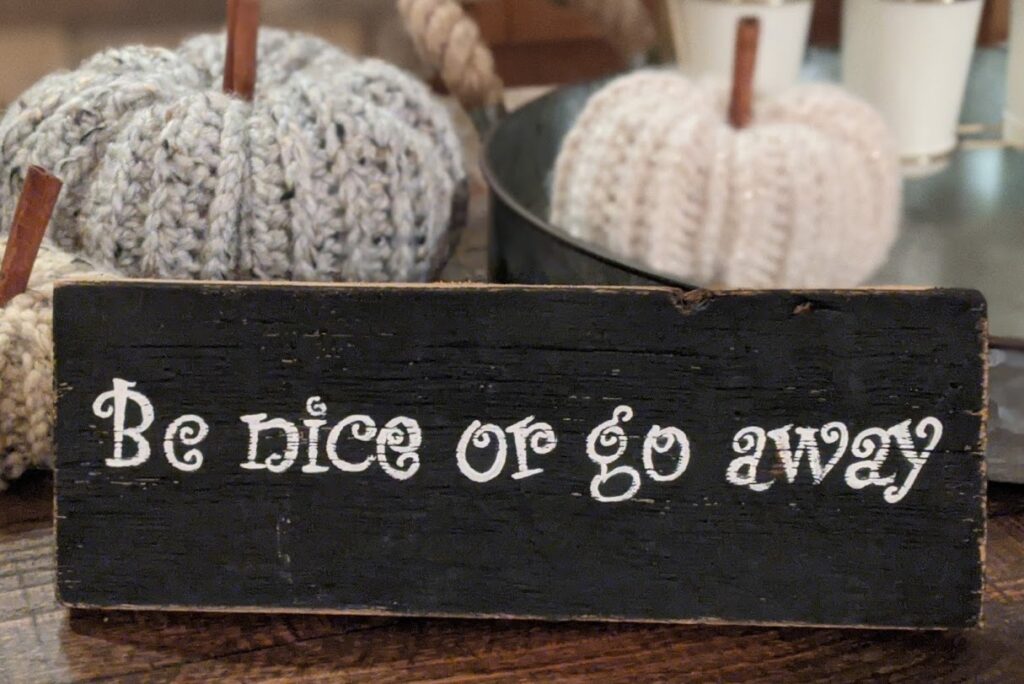 I was 9 then, the year of grade four. I had a best friend who lived up the street until a new girl moved into the neighborhood. She was vivacious and outgoing, full of fun and mischief, all the things I was not. And for whatever reason causes nine year olds to set their sights on things, she wanted to be best friends with my best friend. So I lost. But I didn’t just lose. I was thenceforth reminded how much I lost. I was given notes in class about how much they hated me. How ugly I was. How dumb. Friends who previously asked me to hang out at recess wanted nothing to do with me. I was humiliated on the bus by their friends who enjoyed taunting little girls. And on one particularly ugly day, I was followed off the bus by a mob of elementary schoolers who wanted to pummel me to the ground. My older brother, who didn’t much like me himself, came to my rescue that day. Flattening the new girl with one swift push, landing her butt on the pavement. I don’t think I ever loved him more.

Bullies. That’s what she was. What they all were. Mean, awful children who didn’t care about anyone but themselves. Unable to see the trauma their actions caused another person. Many years later, I could see them for what they were, but at the time, all I felt was shame. Humiliation. And deep sadness for being disliked for nothing more than for being me.

END_OF_DOCUMENT_TOKEN_TO_BE_REPLACED 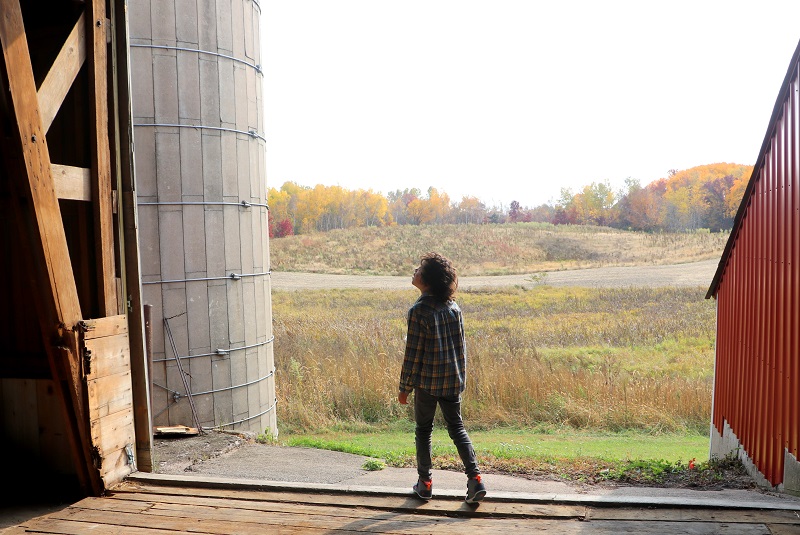 I read an interesting article yesterday about how mothers have changed parenting their daughters during the pandemic. They were striving to teach kindness and compassion, rather than competition. Service and selfless sacrifice instead of strife. It doesn’t surprise me. I’ve talked with many moms over the past several months about how our priorities have changed. We’re pulling close rather than stretching thin and focusing on the basics of what really matters now more than perhaps we ever have before. There are many things that have been difficult, yes, but there have also been areas in our lives where unexpected changes have been for the better. For us and for those in relationship with us.

END_OF_DOCUMENT_TOKEN_TO_BE_REPLACED

Sometimes I write about things I don’t do well. This is one of those times. It’s not that I don’t want to do this well, it’s just that often, my sin gets in the way. Loving people with whom we disagree isn’t easy after all. If it were, we probably wouldn’t be commanded to do it.

These thoughts pertain mostly to the grey areas of life. Topics that are not specifically addressed in scripture. Adiaphora. Things on which we are free to agree to disagree. These tenets do apply to more direct Biblical commands as well, but in those cases, more care needs to be taken to discern what is truly freedom of opinion and what is not. For the record, I’m not talking about things that are clearly wrong, like driving slowly in the left lane. I mean, some states even have laws against such things, so there is really no need to discuss it.