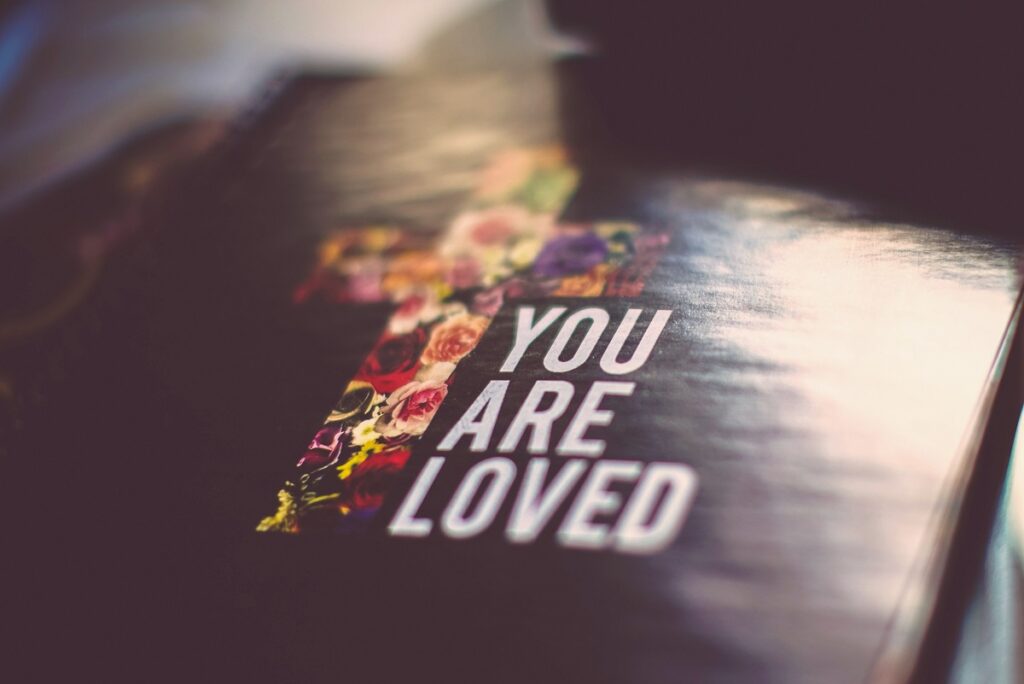 It’s a curious thing, really. Many people who have experienced childhood trauma find themselves in ultra conservative churches. Fundamentalist or legalistic in nature, even. And yet, it is those churches that tend to be far less equipped to understand or welcome people who have experienced trauma. While most of us choose conservative churches because of the high view they place on the Word of God and the Biblical principles they uphold, I think there is also an element of familiarity in conservative churches that is oddly comforting for survivors of trauma. It is what we know. Yet conservative churches also tend to preach in ways that create absolutes, blacks and white, and leave little room for the many nuances to the Christian life that lie between.Adults who experienced childhood trauma can understand a God who is holy. Set apart. A God who has rules we must follow. Some of us unknowingly are looking for a “program” we can follow to have a happy life. We have no idea what that truly looks like or how to attain it, but we crave it nonetheless. So, we follow the steps of living like everyone else in church and we push aside any feelings or memories that make us sad. We try to fit our square peg into the round hole of being the perfect Christian, until we realize we aren’t anywhere near perfect and that person doesn’t even exist. While there is truth to this idea of right living, it comes from Scripture alone, not from a paradigm set up by the church. Living according to scripture will always lead to freedom. Living according to man’s rules will always lead to bondage, sometimes worse bondage than the traumatized person experienced before.

Traumatized people desperately want (and know we need) a savior who has promised to take our spiritual pain and sin. A savior who loves us and promises to never leave us. But what we have a much more difficult time understanding is a God who is our father. A Heavenly Father we can trust to always give us good and not evil. We never knew that. We never had that. And now, we’re being asked to simply accept it. And that’s extremely hard for many of us, because words from someone who is supposed to love us are difficult to trust when they’ve turned out to be lies time and time again. I’ve actually heard a pastor say that we cannot truly be Christians if we do not see God as “Abba, Father.” Imagine being a child who only knows a “father” to be someone who is self-serving, mean, and hurtful. Imagine a child whose father denied she was even his own child. And then imagine that woman in church years later being told she must accept God as “Abba, Father” or she’s not a believer at all. It’s these types of statements that do great harm and cause some to discard church altogether.

I’ve also been told that if I exalted Christ more, I would not be given to anxiety. If I were enamored with him, I would not be unforgiving in my relationships with others. Again, there is truth to these statements and they work well for people who only know love and security. They work well for people whose minds have not be altered by previous life circumstances. However, for a person who has experienced trauma to be told they are not exalting Christ if they have anxiety or are not loving him fully if they have difficulties forgiving the hurt others have inflicted on them is insensitive and completely lacks awareness of the complexities of what that person has experienced and how their mind has adapted to survive.

A better way is to show this Child of God she is loved. Show her she can trust her Heavenly Father. Show her that the church is Christ’s bride and that you, as church leaders or Bible study leaders, care about the needs of each person there. Show her she can trust you to care about her. Start by being faithful in the little things that won’t require much investment from her if you happen to fail. Then, she will come to believe what you say and what the Word of God says is true. Telling her to just trust you will not work. In fact, it will push her farther away. Telling her to join your church and then you’ll care about her because she’ll be one of you, will most likely cause her to distrust you even more. Be faithful and patient. Be honest and open. Be the church Christ created.

Of course, people who have suffered trauma struggle with sin just like everyone else. But we most likely struggle with certain sins for different reasons. When children suffer trauma, they often develops “managers” within themselves that are their protectors. These managers are the parts of the child that enabled him/her to survive the abuse they suffered and, many times, simultaneously live relatively normal lives on the outside. For instance, one of the “managers” I developed as a child was a critical self. It was the part of me that judged everyone and everything according to my standard. If people did not live up to my standard, they were discarded as selfish or mean and I would not allow them to get close to me. This critical self was my protector. In my mind, it gave me the ability to never be hurt by anyone I trusted ever again.

Is there a piece of my critical self and my responses to others that is sin? Yes, absolutely. The tenets of scriptural teaching on judging others are not discarded. There is not a special revelation for those who have experienced childhood trauma. However, the reasons I struggle with my critical self are vastly different than the reasons a person who was raised in a healthy household struggles with being critical of others. I don’t know the intentions of their hearts, but I would propose that the motive behind such struggles is not self preservation. And that difference matters when it comes to helping one another overcome sinful patterns in our lives.

Telling a believer who has suffered trauma that they have a “critical spirit” and just need to repent is not helpful. Nor is telling that person the marks of a believer are the all of the “fruits of the spirit” and if they do not have those, they are not truly trusting the Lord. Yes, we do need to repent when we sin. Yes, the fruits of the spirit are beautiful ways we show others that Christ lives within us. However, these comments, as well meaning as they may be, will actually lead a believer who has been traumatized further into depression. If they have a weak faith, those comments will most likely lead them further away from the Lord and the church.

This same idea goes for worry, anxiety, and depression, which plague so many believers in the church. It is true that worry is a sin. When we worry, we are not trusting the Lord for his providence or provision. We are not trusting his goodness. We are doubters, not believers. Often, we’ll hear admonitions to this end, such as “you need to quit believing lies” or “you’re letting the devil get a foothold” when we talk about our struggles in areas such as self-identity, anger or depression. They’re tossed out by well-meaning bible study authors, fellow believers or pastors.

There may be some truth there, but for a person who has experienced trauma, these statements are simply judgments and proclamations they cannot live up to until they heal the hurt within. A person with a traumatic childhood is not believing a lie when they think of themselves as stupid or ugly or fat or worthless. They’re simply believing what their mom or dad told them was true. They’re not loving God less when they struggle to see him as their good, good father or provider of all things. They’re simply struggling to understand how any father could truly be good. That person isn’t doubting God’s goodness when they lapse back into depression; they’re simply experiencing the emotional affects of years of abuse. They’re not “letting the devil get a foothold” when they fly into anger; they’re simply experiencing the flight or fight response that saved them from being emotionally or physically destroyed as a child.

Once again, the child of abuse has created “managers” within him/herself that serve as protectors, allowing him/her to survive. And once again, those managers may lead to sinful patterns of thought or actions, but the sin will not be conquered by judgment. Just as Jesus met every person and loved them where they were at, we must meet others in the same place. It was Christ’s loving kindness that brought repentance and true change in the lives of those he encountered. It is his loving kindness that brings us to the same place today.

This post is continued with Trauma and How the Church Can Be A Healthy Place of Healing (Part 3).