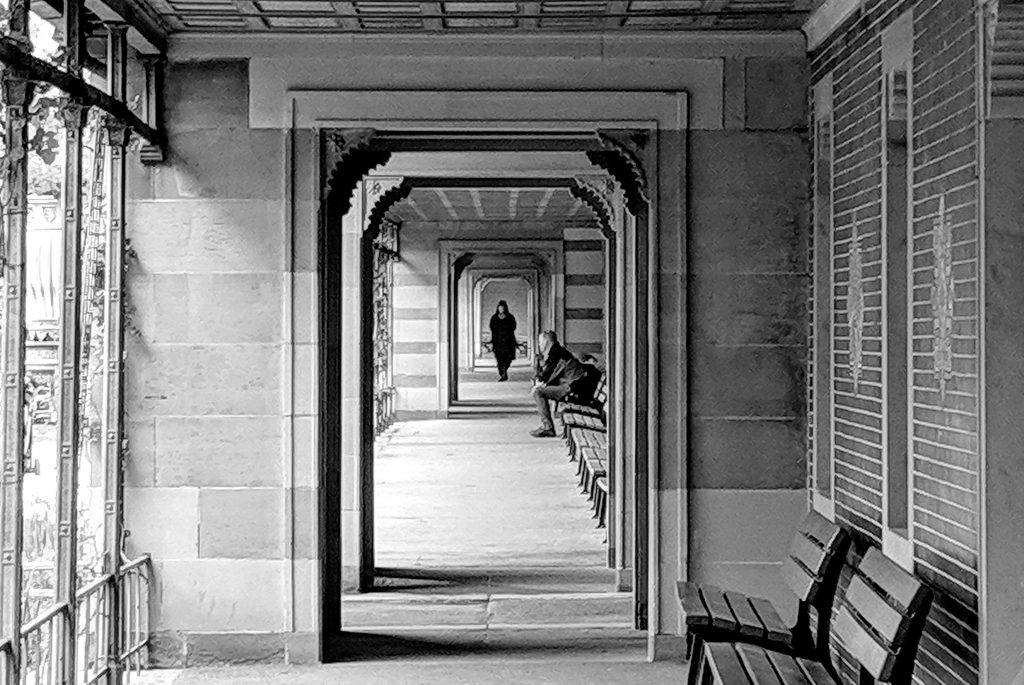 Several years ago, we reached an impasse in our homeschool co-op. It was during a time where many families who had been there for years had left and new families were coming in, many of whom wanted to do things a little differently and some of whom imported ideas we weren’t keen to adopt. And so we had some words and a bit of a falling out as many people in close relationships of one sort or another often do. Shortly after, I received a phone call from one of the women with whom I disagreed. She took the high road despite my lack of effort to meet her on it and she said something during our conversation that has stuck with me ever since. She admitted that we were far apart in our thinking on many issues, but she then said she believed we agreed more than disagreed. As Christians, we had a foundation. As moms, we had a foundation. As homeschoolers, we had a foundation. And she was right.

Ultimately, we left the co-op, mainly because we were going through too many other emotionally and physically taxing issues within our own family. Honestly, I could not manage to take on another thing that was difficult, as I wasn’t even handling what I had been given very well, either at home or in relationship with others. God has been gracious to redeem and restore since then and I’m thankful. He has also shown me time and again that my fellow Christian, homeschool mom was right. We often have more in common with others than we differ with them. We just need to be willing to look for it. And once we find it, we need to be willing to let it be enough.

It is finding this common ground that allowed our family time to regroup and grow at our former church, despite significant differences on baptismal beliefs. It was laying aside our differences that led to the friendships I treasure and the ability to learn from others there. As one who holds my beliefs strongly, it wasn’t easy to sit through Sunday after Sunday of infant baptisms, and it wasn’t comfortable to have the many conversations we had with our former pastor about it, but it was something we could overlook in light of the commonalities we held. After leaving, I could have posted Baptist memes on Facebook or shown my beliefs in some other way, but why? What benefit would that have brought, other than to show I thought I was right and they were wrong?

Yet, proving our knowledge on any given topic is much of what we see on Facebook and in some cases, much of what dominates our conversations with friends today. We read an article and form an opinion. We talk to a friend who typically agrees with us and that opinion is solidified. We think we know more than we do like all victims of the Dunning Kruger Effect, and we plunk ourselves down on the couch as the resident armchair quarterback or newly lauded Doctor of Google University. And to what end? To prove we are right. But we don’t even really understand what we’re right about. And then we disagree with someone on Facebook or in real life and they unfriend us, because they really didn’t want friends; they just wanted someone else to talk to with whom they could agree. On everything.

I’ve learned much over the past few months, but the one thing I’m more convinced of than ever is my own frailty. Not only physically, but also intellectually, spiritually, emotionally. I’m weak. I lack wisdom. I lack knowledge. There is more I don’t know than I know and that will not change until I’m ushered into eternity. And even then, I’ll continue to learn. My closest friendships, my longest friendships, are with people I’ve learned to disagree. We love each other for who we are, not for who we want the other person to be and certainly not because they’re like us. We purposefully set our differences aside to preserve our love for each other. I’ve been blessed with a husband with whom I typically do agree. I don’t have to explain myself often to him nor him to me, but we have our moments. And in those times, we love each other enough to let the other be who they are without needing to sway, cajole, guilt them into our way of thinking.

We’re complex creatures, aren’t we? God has given each of us unique childhoods, unique families, unique friendships, jobs, preferences, locations. He has put burdens on some of our hearts that he has withheld from others. He has tested some of us in ways he has withheld from others. He has taken much from us and given much to others. And those experiences shape us. They do not ultimately define us, but they have a significant contribution to who we are. To how we think and respond to pressures in our lives. Yet, we can always find common ground, even if it is simply the fact that we are all image bearers of our Creator. And it is that foundation that will allow us to interact with one another as we should. In love. With kindness and mercy. Giving grace and believing the best. Even in the midst of a pandemic.