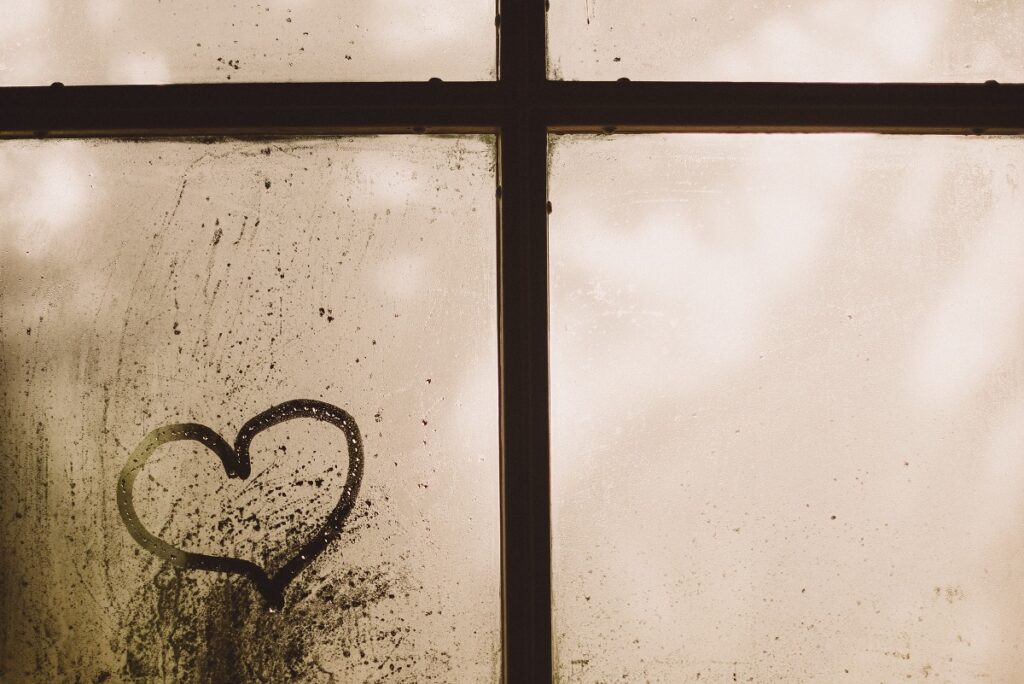 This is a continuation of My Story. The first post can be found at Trauma – My Story (Part 1).

Around the time my brother started getting into trouble with the city police and county courts, my dad went to treatment for alcohol. He stopped drinking, but his behavior was the same. He worked his AA program, but nothing else worked. He had blamed alcohol for so long, but it was clear that there was something much deeper. He left our home to live with another woman again. Then came back only to leave once more a few years later. Before he left the final time, I remember telling him how his behavior was affecting me; how it made me feel. He told me he didn’t even know if I was his kid and shut me down. My mom finally filed for divorce when he left that last time. Three strikes, you’re out. The divorce took over two years, because as much as he didn’t want us, he didn’t want to be without us either. I don’t remember much of that time, but I know the neighbors would call the police to our house because he would stand out in the yard and yell at us.

Once the divorce was final, he refused to pay child support. He had received a stock payout at work and instead of supporting us or helping with my college education, he bought a Corvette. It probably won’t surprise you if I told you I can’t stand Corvettes to this day. The court forced him to sell that car to pay back support to my mom and garnished his wages for the rest. He was livid. I’ve been told other really harrowing details of this time in my life, but they aren’t my memories. I know I blocked them out and I do not remember much until I was a freshman in college.

It was then that he began calling my dorm room at school at telling me he was going to kill himself. I remember he told me this on at least three separate occasions. I didn’t even know how to process it. As much as my dad had hurt me over the course of my entire life, as much as he treated me like I didn’t exist or he didn’t care, I loved my dad. I didn’t know what to do to help him and felt absolutely powerless. I was 18, in college in Duluth, and supposed to be having the time of my life with new friends and new opportunities. Instead, I was sitting on the floor of my dorm room sobbing because I couldn’t save my father. And I felt I’d be completely responsible if he did commit suicide. He did not. And eventually the phone calls stopped.

It’s quite difficult sometimes to have the person who abused you still in your life. It’s like you’re constantly walking a line between forgiveness and hate. You know what he did to you and how it altered your life forever. You know how he robbed you. You know know the pain, the sorrow, the grief. You know what you wanted him to be for you and you know what he never was. But if you’re like me and the person who hurt you has apologized for his abuse during your childhood, you want to forgive. You want to have him in your life. It may not be close or look anything like a typical father / daughter relationship, nor should it. It isn’t. It is a relationship forged after the damage was done. Long after typical bonds would have been laid. And one that is based on understanding who people are, rather than who you needed them to be. Who they should have been.

Often, children who have been abused make excuses for their parents. They will say things like, “Yes, my dad hit me a lot, but he was hit as a kid and he knew no other way.” Or, “My mom drank all the time, but my dad abandoned her when I was little and she didn’t know how to cope.” On one level, I do believe we must look at our parents as real people. We must see them as we would want others to see us. If we are parents ourselves, we know there is no training for this job and it’s often more than we can handle. Their life circumstances prior to becoming parents shaped them just as our life experiences have shaped us. But on another level, perhaps a more important level for healing, we have to also acknowledge that what our abusive parent(s) did was wrong. Absolutely 100% wrong. And we deserved better. And they could have done better. Much better. No, they were not equipped and no we cannot expect perfection. They may have had the worst childhood experience imaginable. But abuse is never an option. Never.

I would not pretend it has always been easy to have a relationship with my father. It has not. There were years of my life where I honestly felt completely numb toward him. No feeling one way or another. There were also years I was angry and wanted nothing to do with him. But for most of the past several years, I have tried to let him know my forgiveness is real.

This would not be possible without knowing how much I’ve been forgiven by my Savior for my own sin. It is that understanding of who I am before a holy God that has, I believe, allowed me to forgive my dad. I truly do love him. I do want him in my life. Yes, he still does things that hurt others and yes that makes me angry. I often want more for him than he wants for himself. But I can’t give him those things. I can’t give him freedom from the demons that haunt him. I can’t heal the wounds his own father inflicted upon him. I cannot change anything about him. I can only love him where he’s at now. And for who he is now.

When I started this series, I reached out to my dad to let him know I would be putting my thoughts in writing. I wanted him to know I understood seeing it all in print could be hard for him and I was here if he wanted to talk. And I told him I loved him. He wrote back one of the sweetest notes he’s ever sent to me, letting me know he wants me to write. He wants me to say what’s on my heart and try to help others who are suffering too.

After so many years of walking on egg shells around my father, trying to protect myself on one hand and trying to protect his emotional state on another, that note was a gift. In a way, it was affirmation that what I’m doing is right. What God started in me so many months ago with those hearts is right. And in another way, it gave me more freedom to speak up, to be fully honest, and to just be me.

Child abuse is rampant. It’s absolutely, heart-breakingly everywhere. Little kids are easy to hurt. They’re easy to ignore, to yell at, to hit. We often hear stories of little boys and girls who are horrifically physically and sexually abused and turn our minds off to it, because it’s too painful to hear. Or we take it in, think it’s tragically sad, and then switch back to the book we were reading or show we’re binging on TV. But these little boys and girls are worth so much more than that. They’re worth our time and our love. They’re worth us. And these little boys and girls grow up to be adults, mothers and fathers, pastors, youth leaders, bosses, and friends. Abusers. Addicts. Victims of self harm and suicide. If we aren’t willing to help them, we’ll pay the price we’re seeing run rampant in our society today. A natural consequence of generation after generation of traumatized children never feeling loved. And they deserve to be loved.

My experience as a child is sadly minor compared to many. There are thousands of kids who would gladly trade what they’ve endured to grow up in my home. They wish for at least one mercy in the midst of their suffering, a mercy like my mom, or a neighbor, a teacher, or a friend. God has done amazing things in my life through the pain I’ve experienced and I know it sounds strange, but I honestly would not change it. I can wish it was different, but then I’d wish away who I am now. I’d wish away me. I would only change the pain wrought on others. On my mom. On my brothers, especially my older brother who didn’t really stand a chance in our home, given the prenatal trauma he most likely endured. Sometimes I look at my son and I think of him and what could have been.

Previous Post: « Trauma – My Story (Part 1)
Next Post: Trauma and How the Church Can be a Place of Healing (Part 1) »